Fighting for Georgia Family Values
Get Updates from Josh 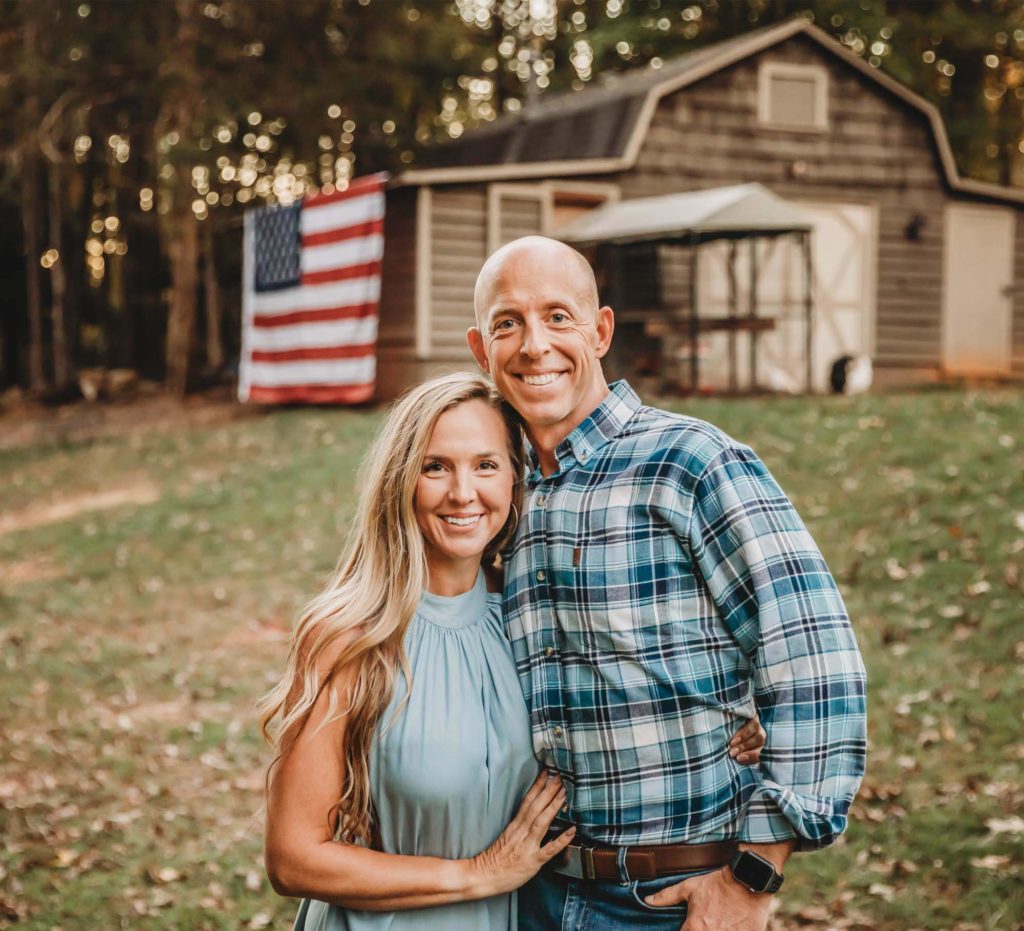 Josh is a business owner, former State Rep, and a lifelong, liberty-first Georgia Republican. He grew up with the values of faith in God, hard work & serving others: the same values he and his wife Chelsey are instilling in their six kids.
About Josh 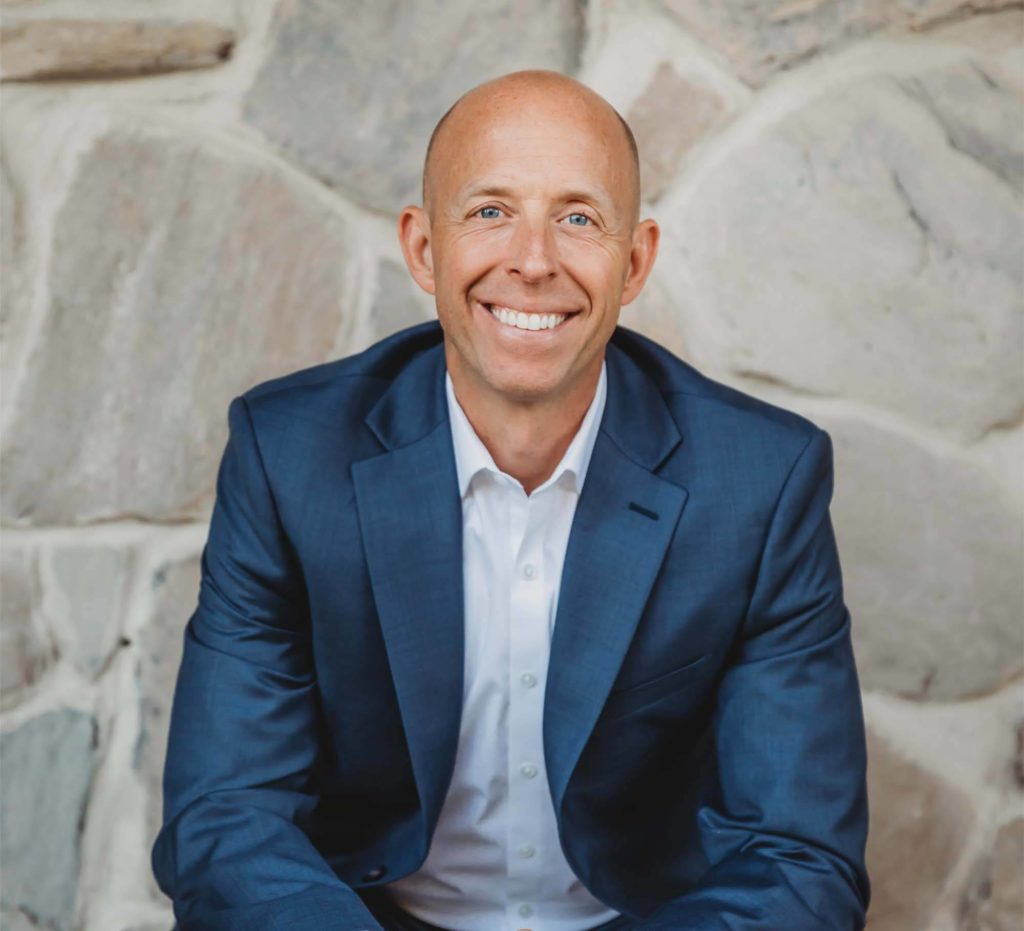 Josh believes that the limited role of government is to secure our God-given rights to life, liberty & property. From education to health to spending, it's time to break up massive federal power in DC and send it back to the states and We the People! 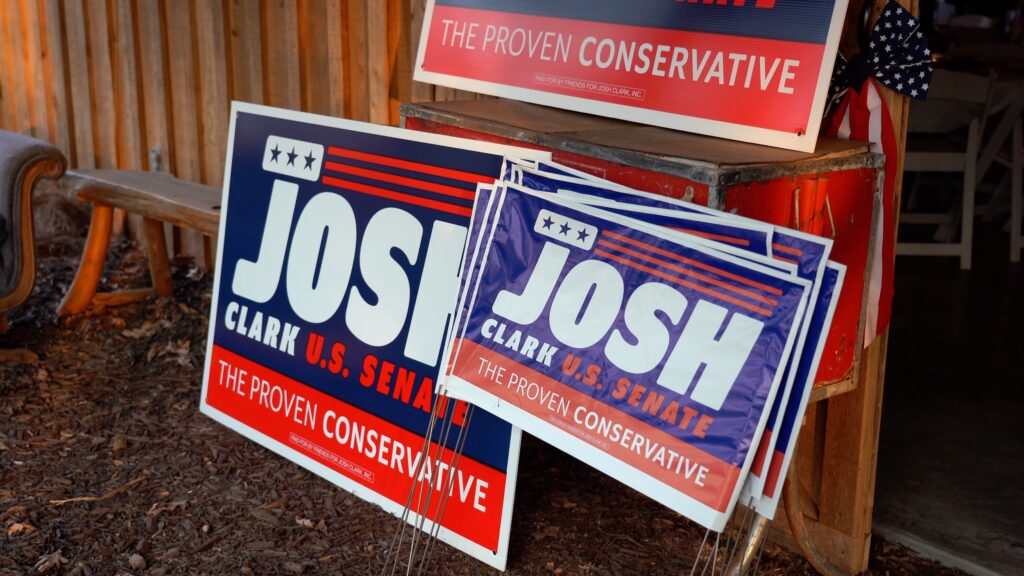 Josh is standing up for Georgia families. He will take our values to Washington, not push big government values on us! He won't be bought by special interest contributions, so your financial support is crucial to help us take back this Senate seat.
Support Campaign 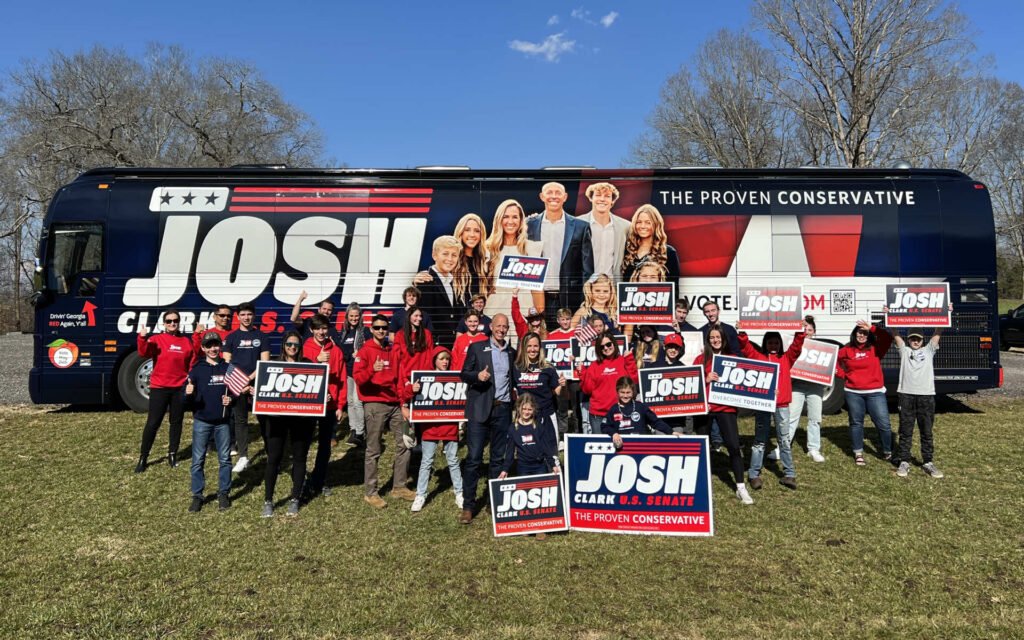 Josh believes politics should be a season of service to your fellow citizens. This is a volunteer campaign from the top down, starting with Josh & his campaign manager. We need your help to work for victory in Georgia! Will you help us get out the vote?
Get Involved

Every week until the May 24 Republican Primary, Josh is giving away an AR-15 to a randomly drawn 2nd Amendment Georgian.
Enter the Giveaway
Featured

No event found!
All Events 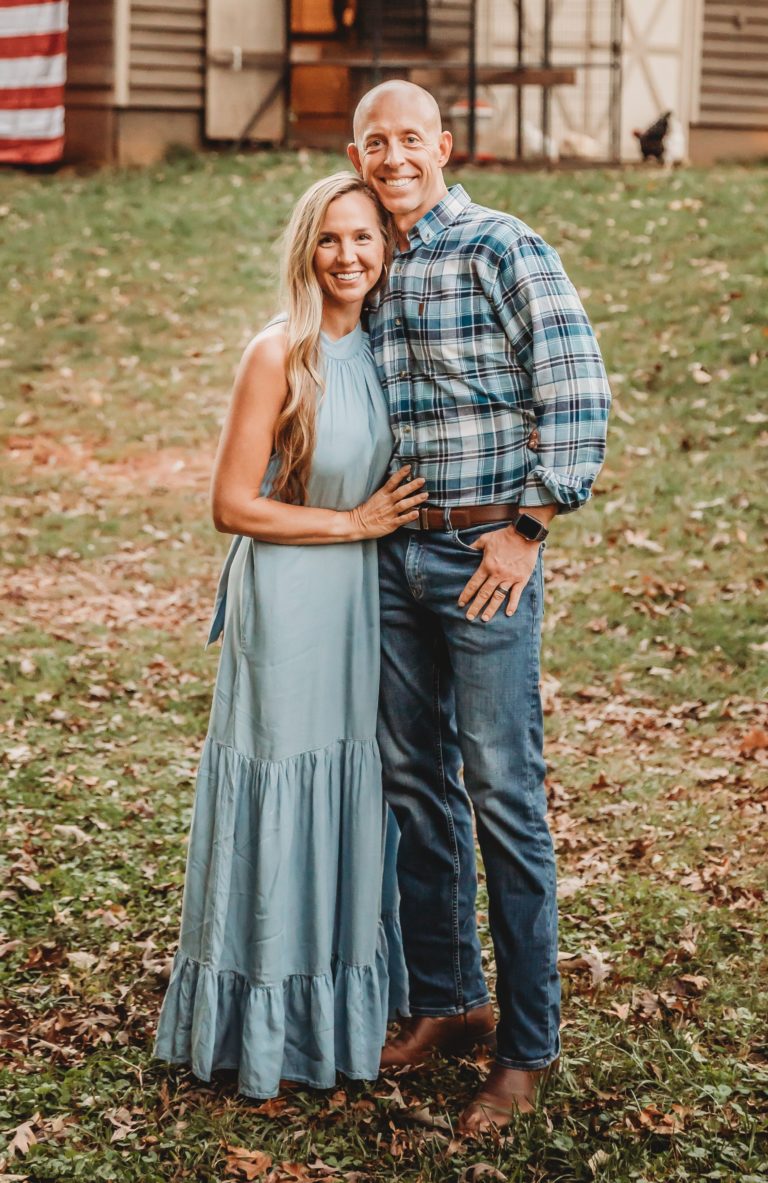 Back in 2002, when Democrats last held Georgia’s two U.S. Senate seats, I went door to door to build our state’s Republican party. Now, I refuse to stand by and see our conservative principles and values go unrepresented in the U.S. Senate once again. I cannot watch from the sidelines as failed left-wing policies and radical politicians to continue destroying our freedoms and dimming our children’s future.

I genuinely respect my opponents for the GOP nomination; however, I believe I’m the only one with the experience and ability to defeat out-of-touch liberal Raphael Warnock in November.

No other candidate brings my legislative background and proven conservative record to this race. Unlike my opponents, I’m ready to go to work for Georgia on day one.

As a Georgia State Representative, I delivered balanced budgets, cut taxes for Georgia families, reduced state debt, and helped pass pro-life legislation. Georgia Right to Life and the National Rifle Association gave me their highest ratings; I earned the Defender of Liberty Award for consistently voting in support of limited government principles.

I believe in citizen-legislators, and I voluntarily left public service after serving two terms even though I was unopposed.

Now, I’ve been called to serve again because of dire threats to our American bedrocks like education, liberty, security, prosperity, and civility. I have a faith-centered vision to help conservatives overcome the challenges we face from runaway government and liberal politicians.

I’ll work my hardest for Georgia as a U.S. Senator, but political office should be just for a season, not a lifetime. I will not be a career politician.

My family and my Georgia roots keep me grounded. I grew up the oldest of ten children on a farm in Gwinnett County. We were the poor the poor talked about. At times, we’d eat nothing but rice, beans, cabbage, and homemade bread for an entire week. We never let poverty define us, however.

Instead, overcoming became our defining trait.

Overcoming obstacles is a defining trait for many Georgians. If you believe we need conservative values to overcome the challenges facing our state today, then please support our campaign so Georgia values will once again be represented in the U.S. Senate, and Republicans can take back Congress! 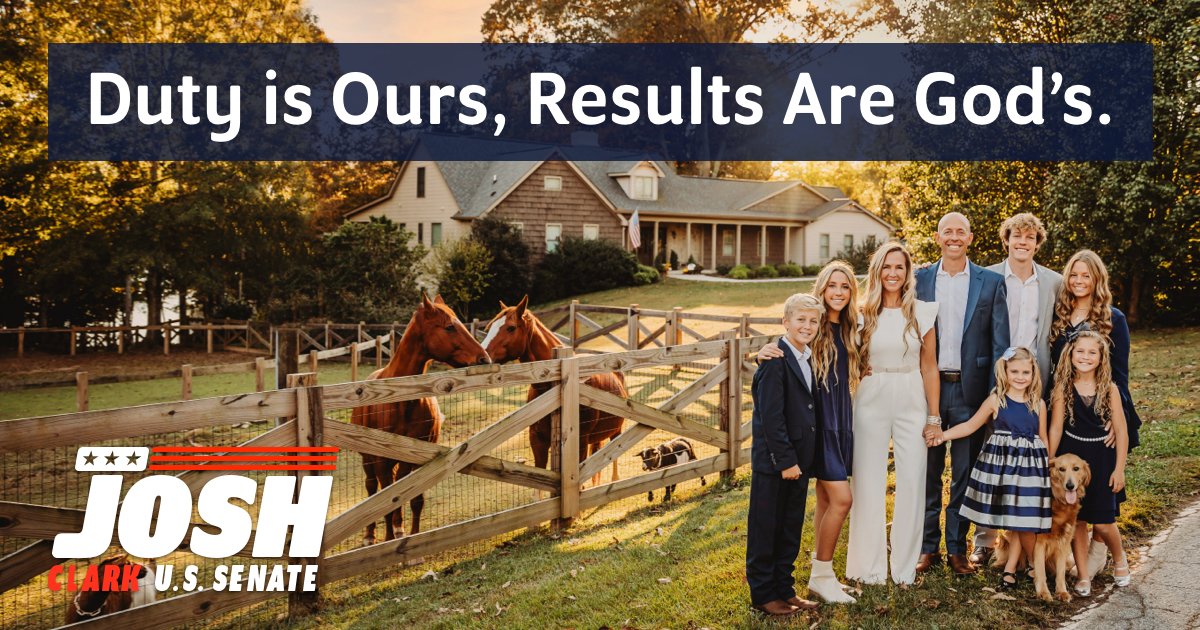 Duty is Ours, Results Are God’s.

Dear Friends & Patriots, As you probably know by now, the outcome of the election was certainly not what he had hoped for. Yesterday evening, … 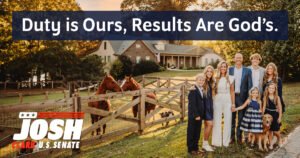 Duty is Ours, Results Are God’s. 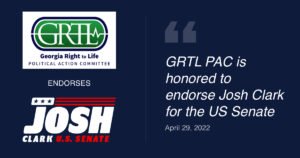 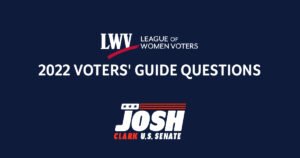 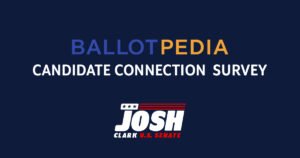 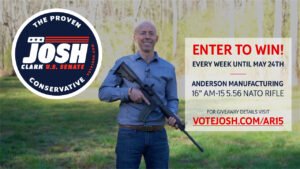 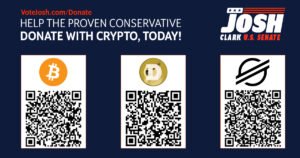 Help us hit our deadline — You can even use ₿ to do it!