Most Republican candidates check the obligatory 2nd Amendment box, but I offer an authentic understanding of and conviction on this fundamental right.

To that end, I am not only committed to stopping bad legislation in Congress that infringes our right to bear arms, I look forward to passing laws that restore our rights that have been stripped away.

Just as the flintlock was common in colonial homes, so America’s modern musket, the AR-15 rifle, should be one of the most commonly owned firearms across America. 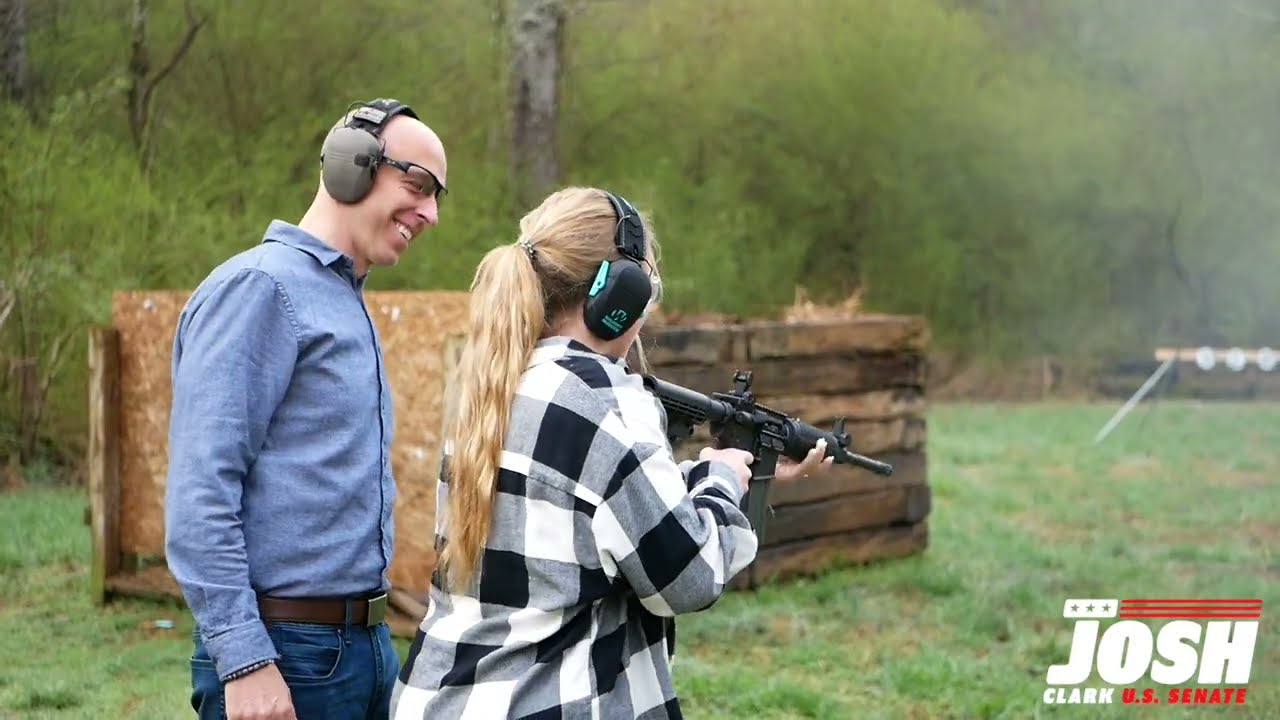 The framers of our Constitution understood how vital it was that American citizens be equipped, both mentally and physically, to defend our nation against tyranny.

The founding fathers knew that no standing army or function of government could defend against the inevitable abuse of power. The only effective tool to protect liberty is our fundamental right to bear arms and organize in defense of our families and communities.

President Biden can make ignorant quips about deer in kevlar, but the simple truth is that the well-armed citizenry of America is a beacon of hope to the world. Make no mistake, citizen access to military arms is by design.

In a world where Canadian police can drag peaceful protestors from their trucks and the unarmed Ukrainian people are scrambling to defend their homeland, it is abundantly clear that we cannot allow ourselves to be a population at the mercy of government, whether ours or someone else’s!

To advance our 2nd Amendment and the common use of America’s most popular rifle, we are giving away an AR-15 a week through the rest of the primary campaign!

It’s going to take all of us actively exercising our rights to preserve them!

Enter Now to Stand Up For Our Rigths!

It’s going to take all of us actively exercising our rights to preserve them!

Thank you for standing up for liberty and for supporting my campaign for U.S. Senate.

Together we will Overcome,

“Freedom is never more than one generation away from extinction. We didn’t pass it to our children in the bloodstream. It must be fought for, protected, and handed on for them to do the same, or one day we will spend our sunset years telling our children and our children’s children what it was once like in the United States where men were free.” – Ronald Reagan