A lifelong Georgia Republican, Josh Clark married his childhood sweetheart, Chelsey, and together they’re raising six children, ages 6 to 18, on a small farm in Flowery Branch; Josh has coached his kids in baseball, basketball, football, and most recently cross-country.

At age eighteen, he became a distributor for an international nutrition company. Soon thereafter, he scraped together enough money to buy his first investment property. He renovated the house himself and sold it; that launched a successful real estate firm that continues to thrive. Over the last eight years, he has served in an executive role for NeoLife North America, the company for which he began working years ago at age eighteen.

Josh served two terms in the Georgia House of Representatives before stepping aside and returning to private life even though he was unopposed. He and his family attend Christ Place Church in Flowery Branch.

Why Josh is Running:

Josh and his wife, Chelsey, feel God is calling him to step-up and serve once again. “Back in 2002, when Democrats last held Georgia’s two U.S. Senate seats, I went door to door to build up our state’s Republican party,” Josh explains. “And I will not stand by and see our conservative principles and values go unrepresented in the U.S. Senate once again. I respect my opponents for the GOP nomination; however, as a former Georgia State Representative, I believe I’m the only one with the experience and ability to defeat out-of-touch liberal Raphael Warnock in November. Unlike my opponents, I have the experience to go to work fighting for Georgia on day one.”

Josh and his family are committed to the campaign ahead and are in it to win it. They will be crisscrossing the state as a family in a motor home beginning January 15th through November 8th.

Overcome Together rallies and events will be held across 159 counties. Anyone who knows Josh knows he’s passionate and pours relentless energy and determination into whatever he feels called to do.

This isn’t the first challenge of this kind he’s faced. When Josh felt led to run for office at age 30, he faced three opponents, one of which the state newspaper predicted would be the next Governor of Georgia. Josh not only won, but did so in a landslide victory, winning 70/30.

Together We Will Overcome:

Josh on the Issues
Compare the Candidates 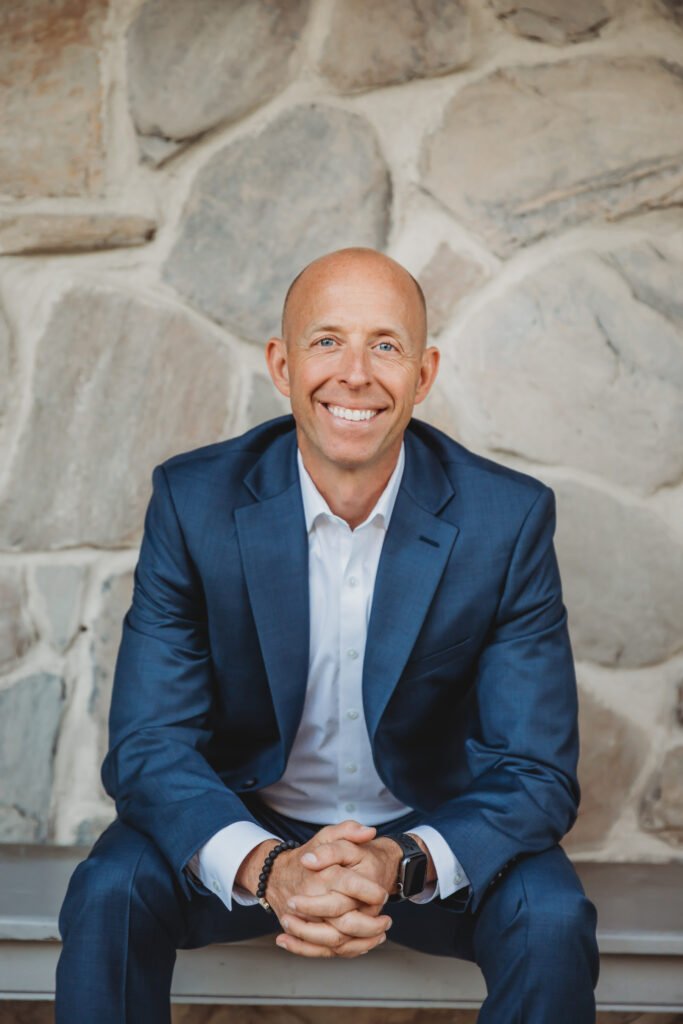 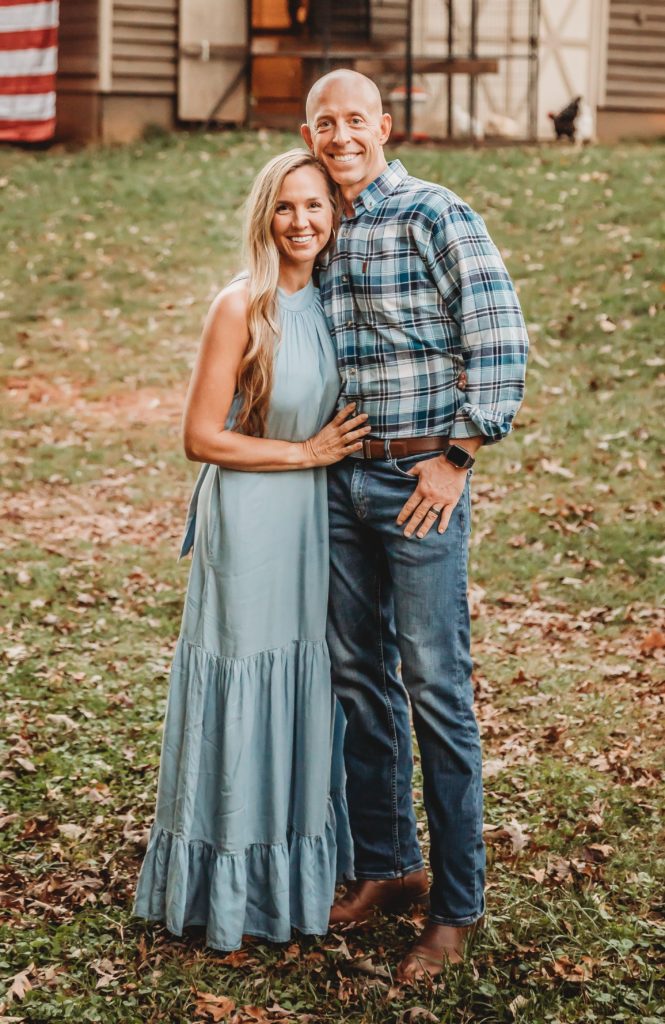 Yes, Josh Clark is a lifelong Georgia Republican who earned the Defender of Liberty Award in 2012 when he served as a State Representative for District 98.

What does Josh Clark do for a living?

When Josh announced on November 15th, 2021, that he would be running for the U.S. Senate in Georgia, he would step away from his Executive position with NeoLife North America that he held for the prior eight years.

Where does Josh Clark Live?

Josh and Chelsey Clark reside on a small farm in the suburbs of Atlanta in Flowery Branch, Georgia, with their six children, ages 6 to 18.