Over the past century, many valiant aces have been guarded our skies to preserve our freedoms. Today our freedoms are threatened, we need brave Aces for Josh!

CALLING ALL ACES!
Able-bodied boys and girls are needed who are willing to join the fight for freedom.

Our freedoms are under attack. Over the past century, many valiant aces have been guarded our skies to preserve our freedoms. They risked everything and defeated the forces of evil. Today our freedoms are threatened, this time from within. We again need brave races like you!

If you are willing to access this challenge,
welcome to the team!

The A-7 Corsair II is a light-attack aircraft. It is subsonic (travels slower than the speed of sound) and was used in the Vietnam war. It was one of the first planes to have a “head up display” (HUD), which means that the display is projected into the windshield. Thus the pilot can see his ordinances without looking down. the Corsair also has a turbofan engine and an inertial navigation system (INS), a computer-run navigation system which allows pilots to know where they are without external coordinates. The Corsair is capable of launching from an aircraft carrier.

The AV-8 Harrier is a ground attach plane used by the U.s Marine Corps since the 70’s. it was originally developed by the British in the 60’s and was known as the “Harrier Jump Jet” because of its vertical take-off capability. While most planes require a long take-off strip, the Harrier is capable of taking off or landing vertically, like a helicopter. This makes it particularly useful in tight spaces. The Harrier is sub-sonic (it travels slower than the speed of sound) and has been used for air support and armed reconnaissance since the Falklands, and continues to be used in the war in Afghanistan.

The P-61 Black Widow was named after the American spider, and was the first American fighter design for night-interception flights. It had engines in each of the twin booms, which were mounted on either side of the single fuselage. The Black Widow was also the first American fighter to be equipped with radar. During World War II, America used the Black Widow for night fighting missions in every theater, but particularly in the Pacific Theater. It was typically in those days for aircraft to be decorated with “nose art,” which identified the planes and also allowed the pilot and crew to express some creativity. The Black Widow was flown from 1943, when it first came off the assembly line, until 1954. 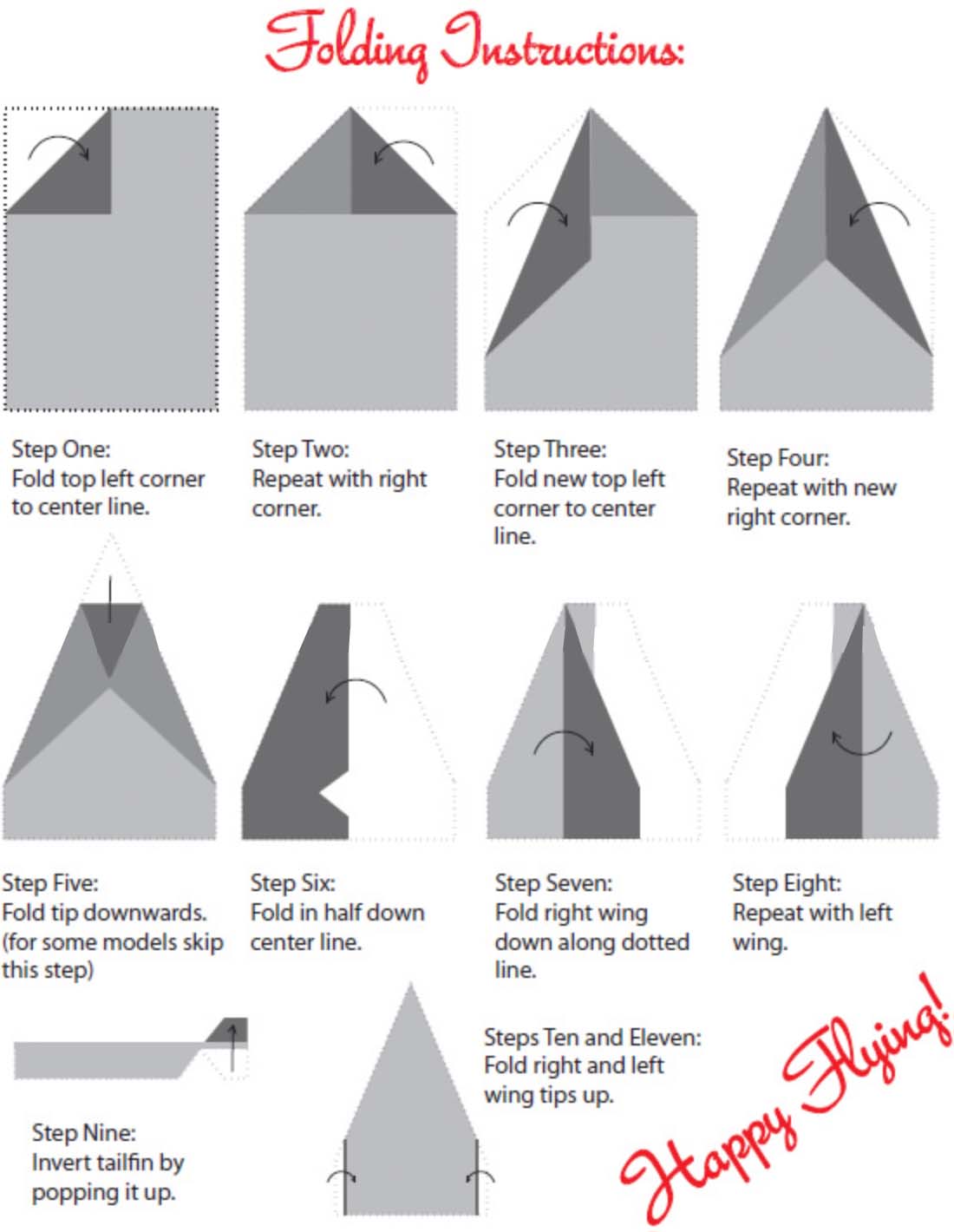 Instructions
How far can you fly your plane? Tag @JoshClarkGA while using the tags #VoteJoshClark and #AcesforJosh on social with your longest flight for a chance to win a limited-edition Aces for Josh hat!

Winning flights will be notified by phone/email and their post will be re-shared so everyone can recognize their success. Happy flying, Ace!

3 Winners Will be Announced on May 24th!

Instructions
Take your flight all over the State of Georgia! Upload a photo of your plane at famous Georgia landmarks. From Savannah to the Blue Ridge Mountains to your cities courthouse, any landmark goes. Tag @JoshClarkGA on your social photo while using the tags #VoteJoshClark and #AcesforJosh at the landmark to join the competition and win a limited-edition Aces for Josh shirt!

Photos will be judged based on creativity, interesting landmarks, and a prominent display of your plane. Winners will be notified by phone/email and their post will be re-shared so everyone can recognize their success. Happy flying, Ace!

Three Winners Will be Announced on May 24th!