Josh is fighting for our 10th Amendment rights.

He will protect the Constitution.

Josh Clark is a business owner, former two-term Georgia State Rep., and recognized Defender of Liberty who is running for the Republican nomination for U.S. Senate. Josh was raised with the American values of faith in God, hard work & serving others. He lives on a small farm in Hall County with his wife Chelsey and their six children.

Josh has 13 immediate family members who served in the military, including 4 brothers who served on the front lines in Afghanistan.

Why Josh for U.S. Senate 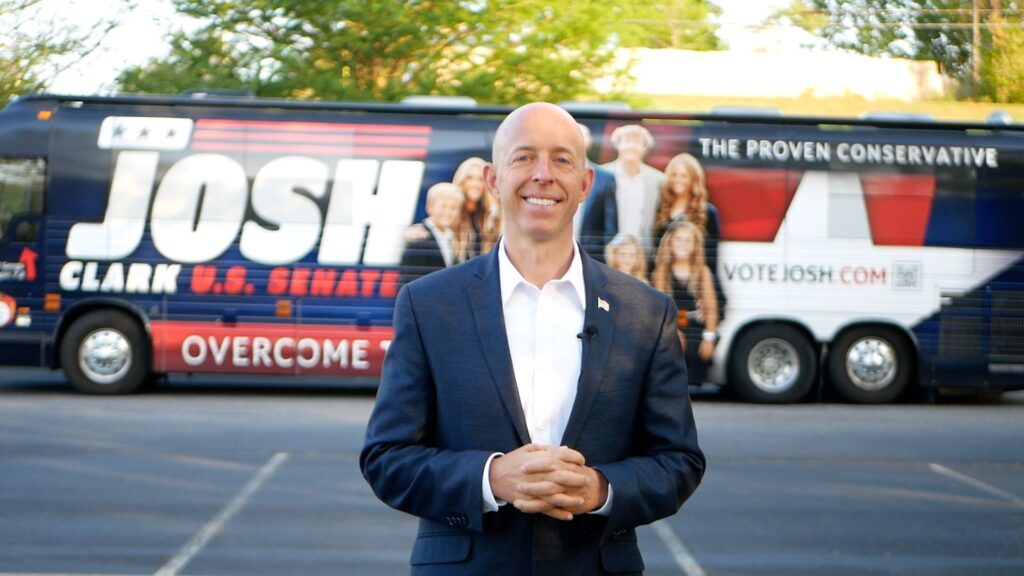 Ready to do Your Part?

Give $13 for the Constitution 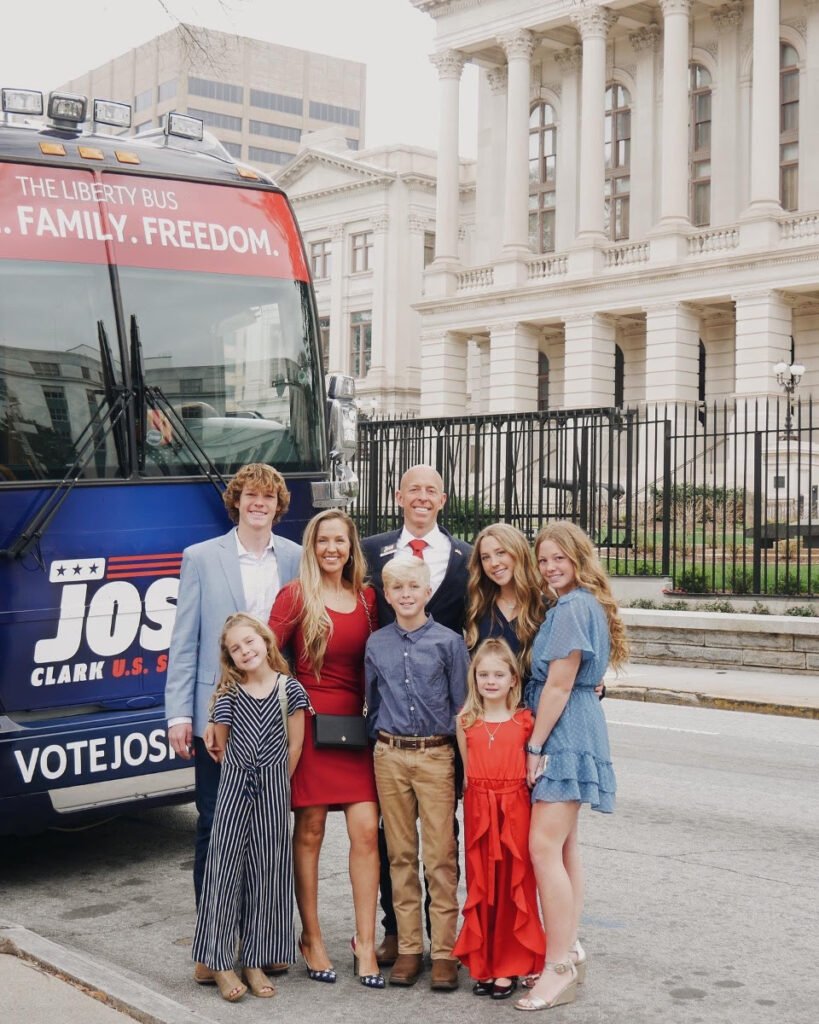 Meet Josh on the Liberty Bus Tour
About Josh
The Issues