Josh has Pledged to Fight Corruption in D.C.

He pledges Life, Fortune, and Sacred Honor like the Founding Fathers.

When Josh arrives in Washington…

About the U.S. Senate Candidate

Josh Clark is a business owner, former two-term Georgia State Rep., and recognized Defender of Liberty who is running for the Republican nomination for U.S. Senate. Josh was raised with the American values of faith in God, hard work & serving others. He lives on a small farm in Hall County with his wife Chelsey and their six children.

Josh has 13 immediate family members who served in the military, including 4 brothers who served on the front lines in Afghanistan.

Why Josh for U.S. Senate 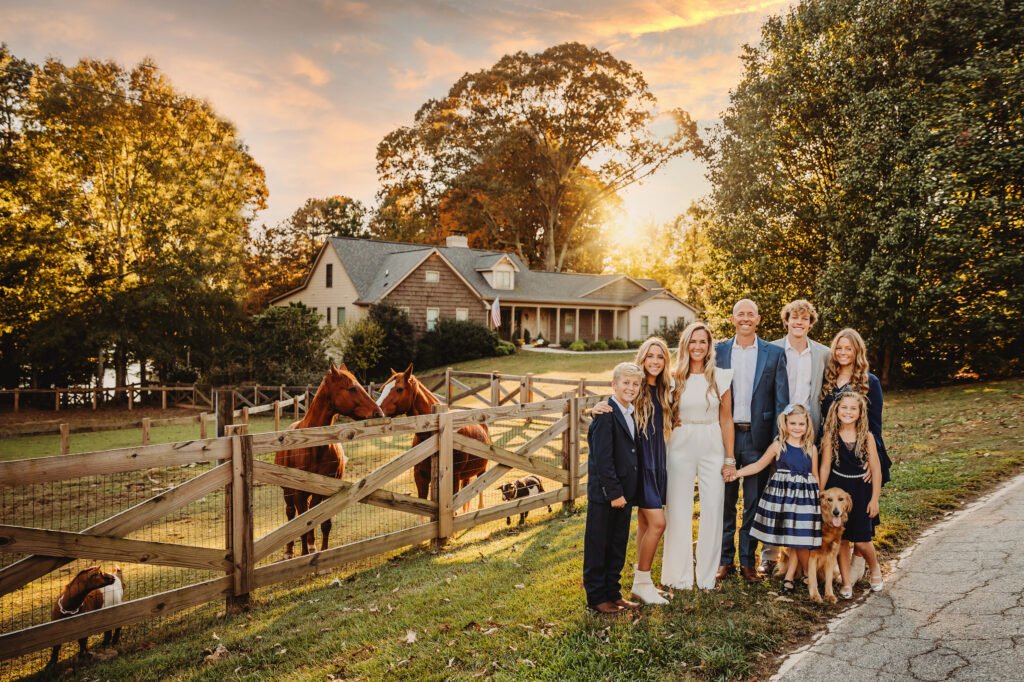 Ready to Protect Our Republic?

Donate to help Josh reach the Voters by May 24th.

Give $13 to fight Corruption

Did you know this about our Founding Fathers?

“And for the support of this Declaration, with a firm reliance on the protection of divine Providence, we mutually pledge to each other our Lives, our Fortunes, and our sacred Honor.”
– Declaration of Independence

There were 56 Signers to the Declaration of Independence. Of the 56, nine paid the ultimate price, with their lives, for the cause. Another 17 lost everything they owned and all of their money.

However, not one of them ever recanted on their pledge.

Together we will Overcome Corruption!
By providing your phone number, you are consenting to receive recurring calls and texts, including automated calls and texts, to that number from Friends For Josh Clark, Inc.

Meet Josh on the Liberty Bus Tour
About Josh
The Issues