Josh is a passionate supporter of the Second Amendment and firmly believes that the right of the people to keep and bear arms shall not be infringed! At every opportunity in the scope of gun laws, we must ensure we are enabling law-abiding citizens to defend themselves. A well-armed populace is the best way to protect the innocent from would-be criminals and maintain a strong defense against all enemies.

Josh will do everything in his power to not only stop radical gun control legislation in Congress but to restore and promote those parts of our God-given right that have been taken away. As a former legislator, Josh earned an “A” rating from the National Rifle Association.

See the AR-15 Giveaway from Josh every week until May 24th! 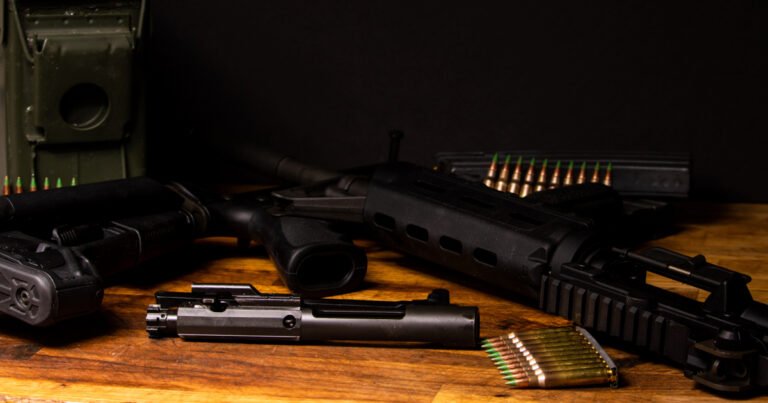