The right to life is the foundation of our very nation, because without it, what do our liberties even mean? Josh is solidly pro-life, without exceptions. We must stand up and protect women and babies from the predatory, systemically racist abortion industry, and that’s what Josh will do in the Senate.

Josh has a 100% Pro-Life voting record from the Georgia House and he is the only candidate in the Senate race endorsed by Georgia Right to Life.  His views were strongly influenced first by his mother and later by his faith and the Constitution. As a young child, he asked her which party they supported and she replied, “Parties change but principles remain. We ALWAYS vote with the party that protects life.”

As a legislator back in 2012, he helped champion and pass the Fetal Pain Bill which ended abortions after 20 weeks. That was a start, but he won’t rest until abortion is overturned. When he gets to Congress, Josh will introduce legislation to protect life from conception to natural death. 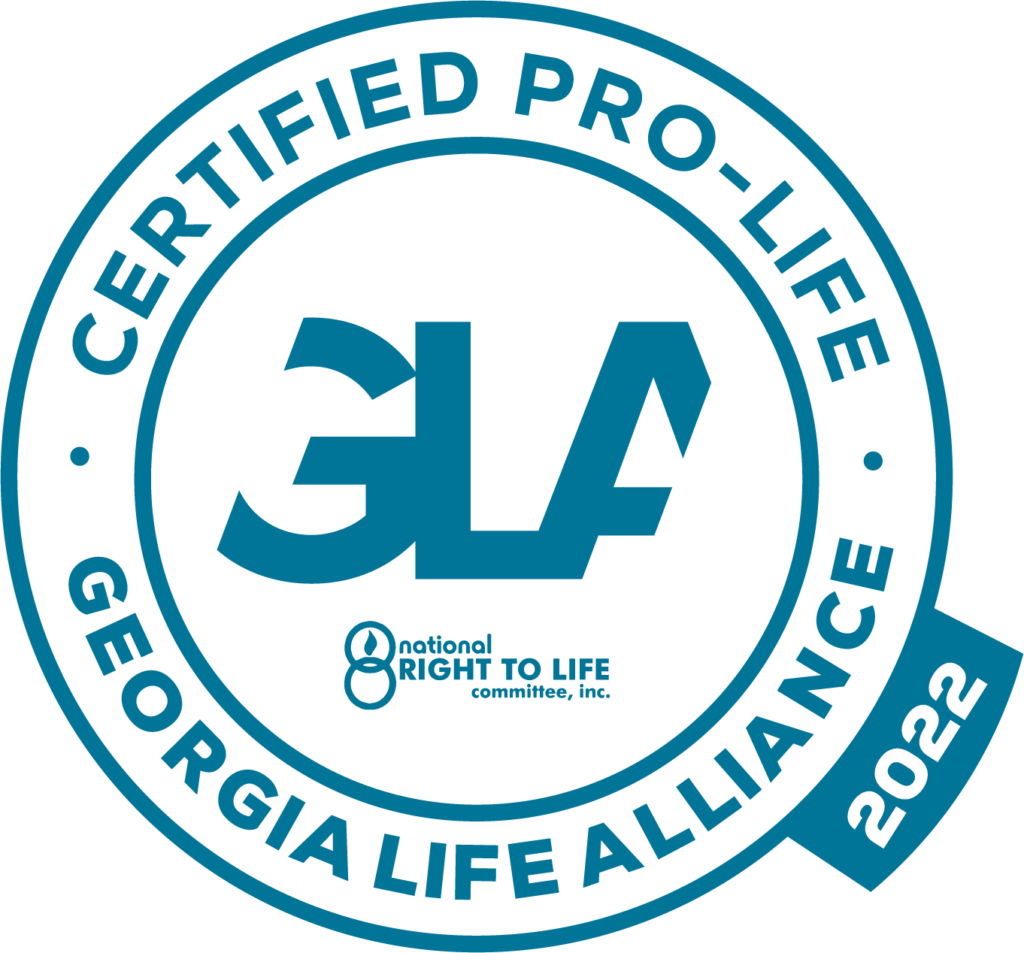 The ONLY Pro-Life US Senate Candidate Endorsed by GRTL

Abortion Industry began as a Eugenics Movement against Blacks & Hispanics 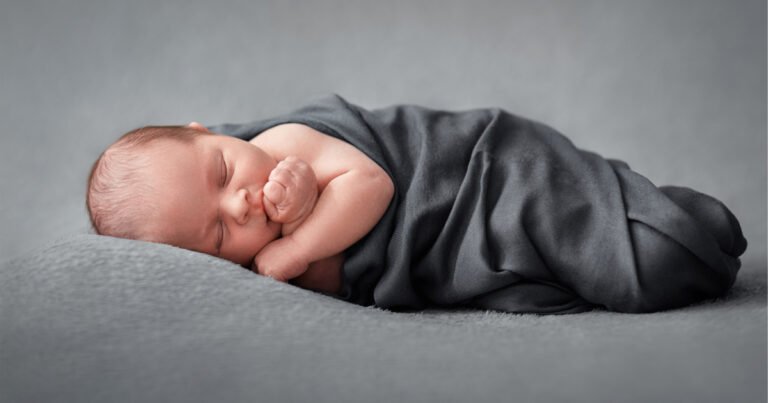