Public servants should be just that: in service to their constituents, not their own pocketbooks! Josh takes the role elected office seriously and won’t use the influence of office for his own profit. Josh and his wife sold all of our stock assets as of February 2nd, at the outset of their campaign.

They pledge to the people of Georgia that they will not participate in stock trading or financially benefit from insider knowledge while serving in the U.S. Senate. Josh believes he serves consent of the governed and should deliver results and stability for We the People, not power and money to themselves.

On February 2, the Josh Clark for U.S. Senate campaign announced that Josh and Chelsey Clark had sold their stock assets. Both Republicans and Democrats in Congress have found themselves embroiled in ‘insider trading’ scandals, including a particularly shocking tens of millions in profits linked to Speaker Nancy Pelosi. While Congress debates, Josh Clark took personal action. 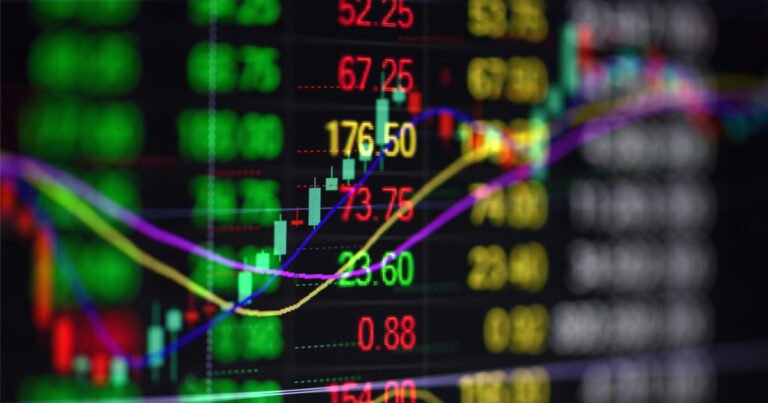