Josh believes that public office should be a season of service, not a lifetime career. Politics has become profitable, financially and in power and influence. It feels like all the wrong kinds of people find their way into office and never leave. It’s time to put a stop to that!

Josh term limited himself after two terms in the Georgia House and he is proud to be the first candidate in this Senate race who signed the term limits pledge. But make no mistake, we cannot stop at term limiting elected office holders. We need term limits for unelected, unaccountable bureaucrats, too, if we are ever to tackle the corruption in D.C.!

Proud to lead the way in this U.S. Senate race by signing the Term Limit Pledge 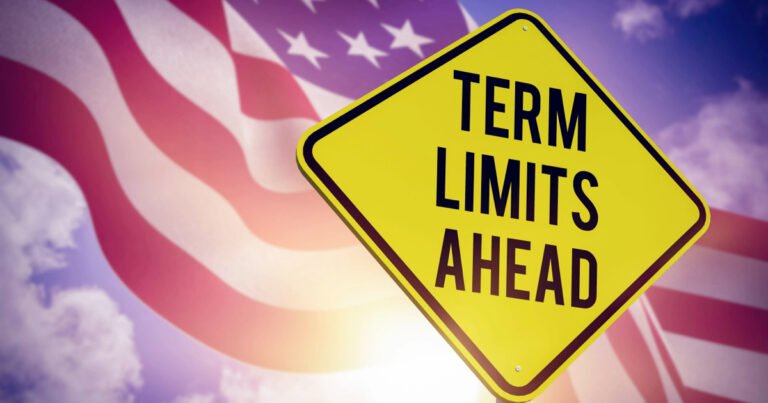