U.S. Senate candidate to give away AR-15s  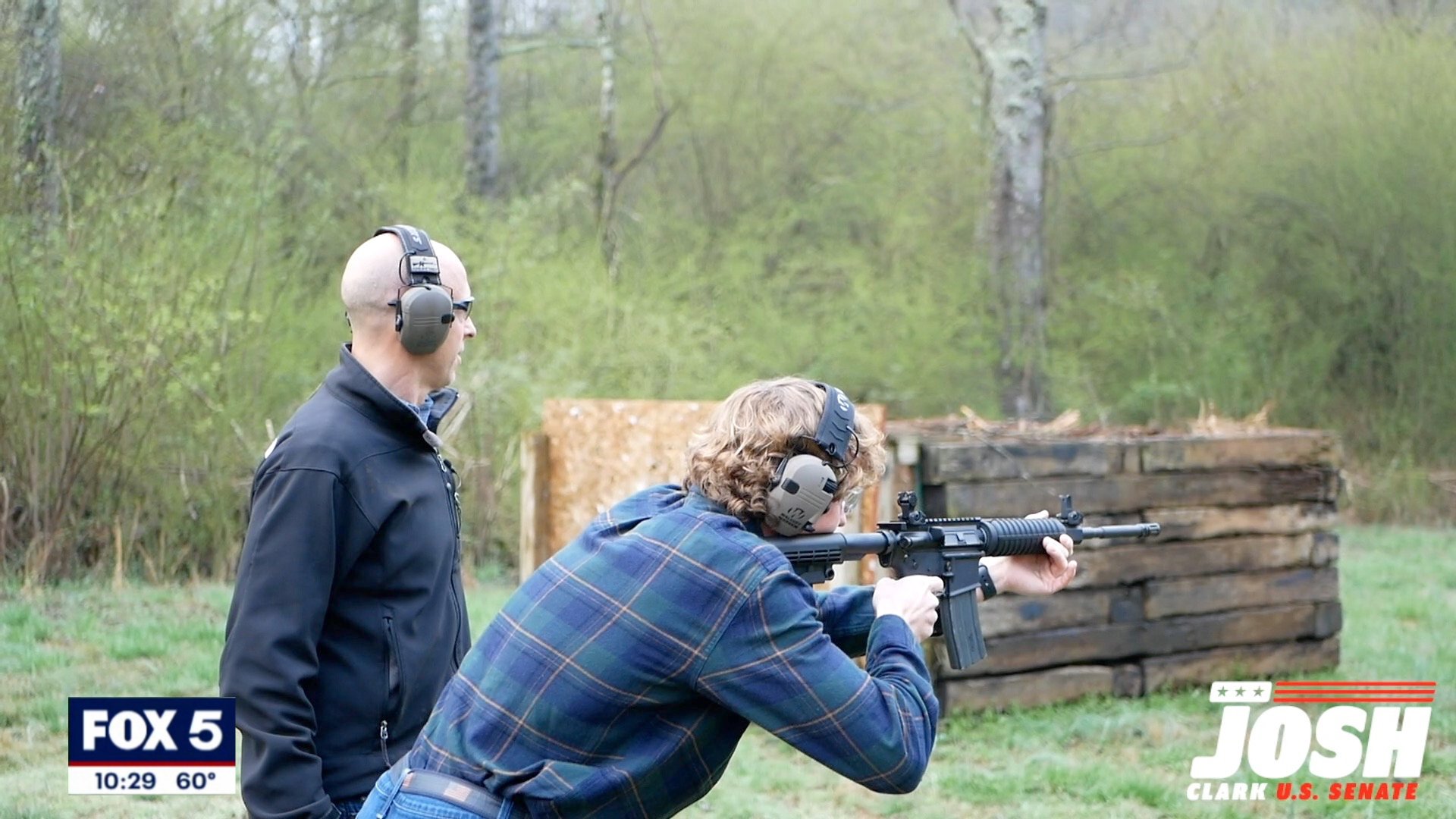 FLOWERY BRANCH, Ga. – A U.S. Senate hopeful has added some firepower to his campaign.

This week Republican Josh Clark announced he would give away one AR-15 every week leading up to the May 24 primary.

“The more American citizens are armed, the safer we all are,” said Clark. “We look at Ukraine, you know, it breaks your heart to see the devastation in Ukraine and the citizens of Ukraine begging for arms and ammo.”

The former state lawmaker is one of eight candidates in the race for the seat currently occupied by Sen. Rev. Raphael Warnock, D-Georgia. Six of them are fellow Republicans.

Early polling has shown Herschel Walker has the most support among likely Republican voters, though Clark said he believes the race is tightening.

“We’re asking people to help us to get the word out. The race is changing quickly,” said Clark.

In order to enter the drawing, people must visit VoteJosh.com/AR15 and sign up to receive campaign emails. The campaign will give extra entries to those who like Clark’s social media pages or share photos using the hastags #2A, #TheProvenConservative, and #VoteJoshClark.

After each drawing, Clark said the campaign will ship the Anderson AR-15 to a gun store near the winner, who must pass a background check before getting possession of the firearm.

“You know what I’m concerned about is when American citizens aren’t armed then they’re inviting challenges. The best way to deter evil is to be prepared,” Clark said when asked if he had any concerns about the guns getting into the wrong hands.

FOX 5 reached out to other candidates in the race about the gun giveaway.

“I’ve got some fascinating opponents. One is giving out autographs and another now giving out AR-15s. Meanwhile, I’m giving voters the only serious leader to defeat Raphael Warnock and get our country back on track,” said Republican Latham Saddler, in a swipe at both Walker and Clark.

Clark pointed out, however, that he is the only candidate in the primary with legislative experience.

“I’m not a career politician, but I have the experience,” said Clark. “I earned the ‘Defender of Liberty Award.’ I fought for Georgians and I’ll stand up and do it again in the U.S. Senate.”

Clark said his campaign plans to give away one AR-15 each week over the next eight weeks, though they are prepared to continue the drawings each week should he make it to a runoff.