Thanks to the reckless spending of both political parties, our national debt has soared past $30 trillion dollars. Especially under the irresponsible Biden-Warnock agenda, we have printed and handed out trillions in Covid handouts, tends of billions in foreign aid, and successfully taken away 10% of the average family’s budget and bank account.

The unsustainable printing and spending of money must stop NOW. It’s time for Congress to reclaim their Article 1 constitutional power of the purse! The House and Senate must pass a balanced budget and cut off bloated spending. Several bureaucratic agencies should be audited, cut back, and some even eliminated altogether. In the Georgia State Legislature, Josh is proud of his record. He was able to cut wasteful spending, balance the budget, reduce the income tax and grow the economy. In the U.S. Senate, he will work hard to do the same. Growing up poor, he learned how to pinch a penny and prioritize between needs and wants.

As a father of six children, Josh will not sit idly by as we selfishly borrow and steal from future generations. It is our responsibility to leave this country better off than we found it. As Warren Buffet said, “If Congress can’t pass a balanced budget, they shouldn’t be able to run for re-election.”

Stop the Runaway Spending on bills like the 2022 Omnibus! 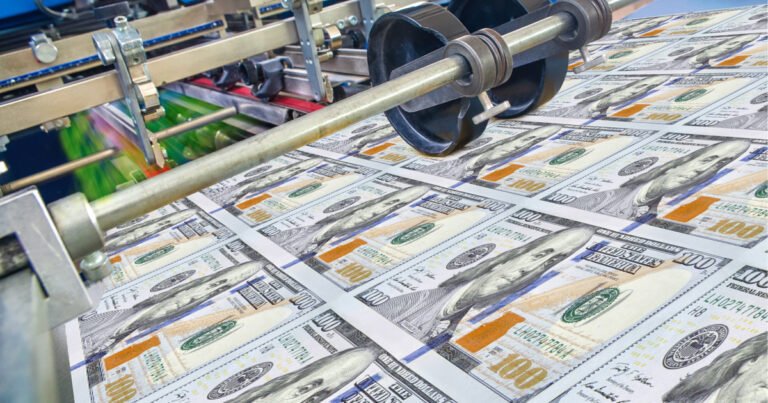